Skip to content
History is full of tails, achievements and adventure, but all too often it focuses on the stories of men. Hence the word “his-story”. In celebrating International Women’s Day, we wish to pay tribute to some of the influential and powerful women who came before us, honouring the courage, strength and heart of these women. These women fought for change and challenged the barriers around them, fighting for a more just world for all who followed.

Today and all days, we celebrate and honour HERstory. 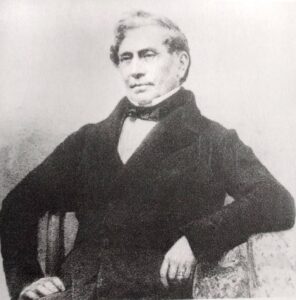 Margaret Ann Bulkley was born in Cork in 1789, but lived her life as Dr James Barry. She pretended to be a man so she could be accepted into University where she studied medicine. Dr Barry went on to have an incredibly career in medicine, where she rose to the rank of General and was known for vastly improving the condition of wounded soldiers. She also performed the first known C-section where both the mother and child survived. Barry openly treated both the rich and the poor and often spoke up about sanitary conditions and the poor conditions of asylums. This made her somewhat of a human rights activist for the time. 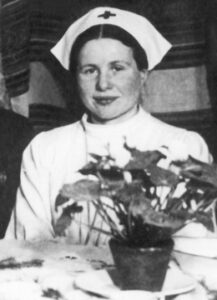 Irena Sendlerowa was a Polish hero during world war II. She saved over 2,500 Jewish children, by smuggling them out of the Warsaw Ghetto between 1942 and 1943 to safe hiding places. She also found non- Jewish families to adopt them. From the beginning of the German occupation she led a double life. Officially: employee of Warsaw City Council. Unofficially: an activist in the Polish Socialist Party, and later on the Żegota Polish Council to Aid Jews as ‘sister Jolanta’. 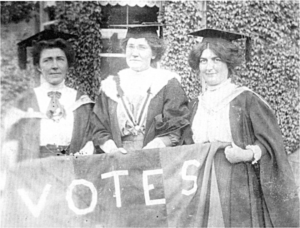 Hanna Sheehy-Skefffington,  was born 24 May 1877, was one of Ireland’s most ardent promoters of women’s rights. She was an influential figure during the suffragette movement, tirelessly campaigning for the equal status of men and women in Ireland .She was responsible for founding the Irish Women’s Franchise League in 1908 with her husband, Francis Sheehy-Skeffington, and Margaret Cousins. This was a militant suffrage organisation that played an important role in the pursuit of civil rights. Additionally, in 1911 Skeffington became one of the founding members of the Irish Women’s Workers Union, an autonomous branch of the Irish Transport and general Workers’ Union (ITGWU). 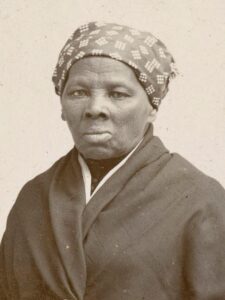 Harriet Tubman was an escaped enslaved woman who became a “conductor” on the Underground Railroad, leading enslaved people to freedom before the Civil War, all while carrying a bounty on her head. But she was also a nurse, a Union spy and a women’s suffrage supporter. Tubman is one of the most recognized icons in American history and her legacy has inspired countless people from every race and background. 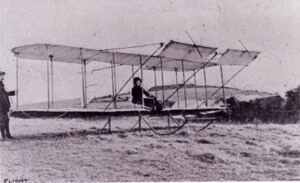 Lilian Bland was born on 28 September 1878 in Kent, England. She was an unconventional young woman for the time, engaging in activities that were not considered appropriate for a ‘young lady’ in the Edwardian period. She became a journalist and pioneer aviator. In 1910 she became the first woman in the British Isles and possibly the world, to design, build and fly an aircraft. 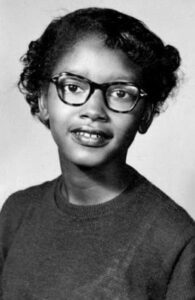 “A 15-year-old gifted Black student, with aspirations to become a civil rights attorney, took a window seat near the exit door. She gazed outdoors until the white driver instructed her to give up her seat for a white passenger standing nearby” – Claudette Colvin refused. 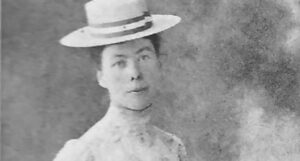 Born in 1866 in Co. Tipperary, Lena Rice is renowned as Ireland’s most successful female tennis player. Rice’s lawn tennis career only spanned two seasons, but it ended with her being named Wimbledon Champion in 1890 and credited with inventing the forehand smash, used by the present day big-hitting female tennis stars”. irishpost.com 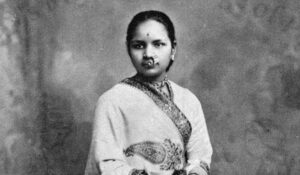 Born at a time when most women in her country did not receive an education, she set sail for America at the age of 18 to study medicine. Anandi Gopal Joshi graduated from the Women’s Medical College of Pennsylvania in 1885, becoming the first Indian woman to obtain a degree in western medicine. Although she died young, her determination to challenge gender stereotypes and cultural customs blazed a trail for generations to come”.

Several hundred people attended a rally in Fermoy in Co Cork in support of asylum seekers and refugees. It comes after around 70 people attended an anti-immigration protest in the town earlier this week | Read more: https://bit.ly/3B6vzk0